The Duke University Energy Initiative plays an important role in the critical and sometimes contentious discussion over global energy forecasts that cover everything from uncertain trends in oil prices and energy consumption to the implications of energy and climate change policies.

Energy Initiative founding Director Richard Newell, former head of the U.S. Energy Information Administration, is a leading expert on energy forecasts. In collaboration with other Duke colleagues, he has produced a number of reports on the global energy outlook, including comparative analysis of forecasts produced by the International Energy Agency (IEA), the U.S. Energy Information Administration (EIA), the Organization of the Petroleum Exporting Countries (OPEC), BP, ExxonMobil and Shell.

Newell and Energy Initiative Research Analyst Yifei Qian prepared a report comparing IEA and OPEC global oil market forecasts in collaboration with those organizations and the International Energy Forum in 2015. The report informed the fifth annual Symposium on Energy Outlooks, held by the International Energy Forum, the IEA and OPEC in Riyadh, Saudi Arabia. In addition to the IEA-OPEC comparison report, Newell and Qian wrote a report on methodologies for comparing the major energy outlooks.

The annual symposium provides a platform for discussions about challenges in comparing the IEA, OPEC and other energy outlooks and harmonizing their data. Newell and Qian also prepared the comparison report for the 2014 symposium. 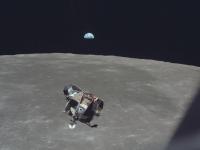 POSTED Jul 19, 2019
Forbes - This energy transition is not another moonshot 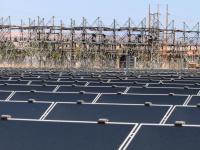 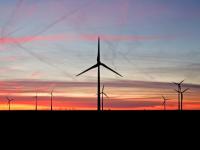